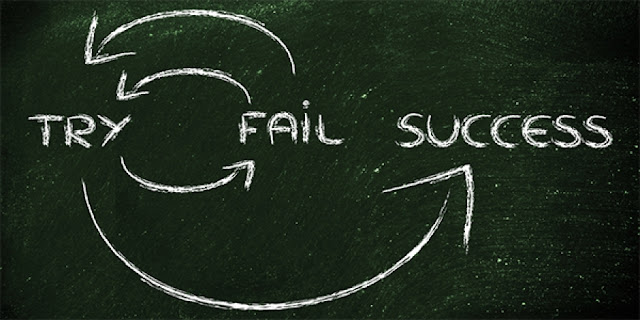 Ayoub Kàdi used to work as a middle school private teacher of English. He got his diploma in international commerce and a B.A in English linguistics from Ibn Zohr University, Agadir. He is the president and  founder of the new Magazine Morocco Pens.
New York, USA
We people, by nature, like to be successful. Success comes in so many forms. For some of us, it is earning a lot of money while for others it is getting high certificates… etc. Nevertheless, many people believe it is by a blink of an eye that you become a successful person in a particular domain. Frankly, it is not the case. Success has its own price.
Failure is one of the prices one needs to pay while heading to success. At first sight, this may sound peculiar to some of you for these two concepts are opposite to one another.  But, it is very true!  As Paul Simon, an American musician and singer-songwriter whose musical career spanned seven decades, once put it cogently, “You got to learn how to fall before you learn to fly.” In other words, success is preceded by a series of attempts. Every single attempt allows us to learn a lesson, and every lesson brings us closer and closer to the main goal which is success.
In the same vein, Thomas Edison, the greatest American inventor, had been told by his teachers that he was too stupid to learn anything. He was fired from his job for the simple reason that he couldn’t come up with something productive. Even as an inventor, he made 1000 attempts while he was inventing the light bulb. All of those attempts, at the time, were fruitless. But, with the ongoing hard-work, patience and enthusiasm, he was able to come up with inventions that have made profound impacts on our society nowadays. His inventions are still held in high regard.
These two successful stories, among many, should teach us a great deal when talking about success. All of us must bear in mind that hard-work always pays off.  Admittedly, failure is a bitter pill to swallow. Still, it is one of the stations all of us need to pass by when running behind success. ‘’ I failed in some subjects in exam, but my friend passed in all. Now he is an engineer in Microsoft, and I am the owner of Microsoft.’’  Bill Gates, the co-founder of Microsoft Corporation, once proclaimed.

Reflection on the Self 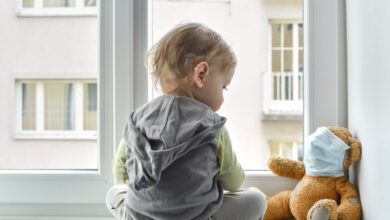 Why Are We So Scared of the Novel Coronavirus? 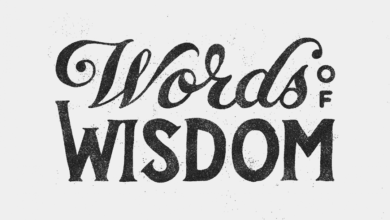 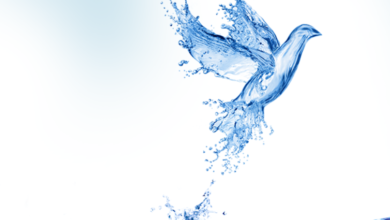