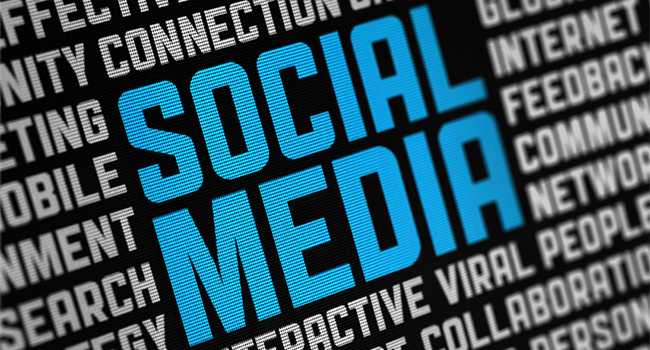 The Discursive Shift in Moroccan Advertisements

“Will you Marry me?”