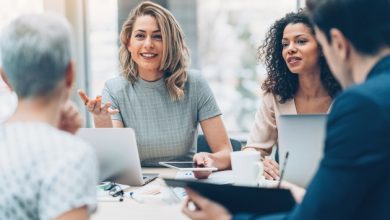 “Are Career Women Good for Marriage?”