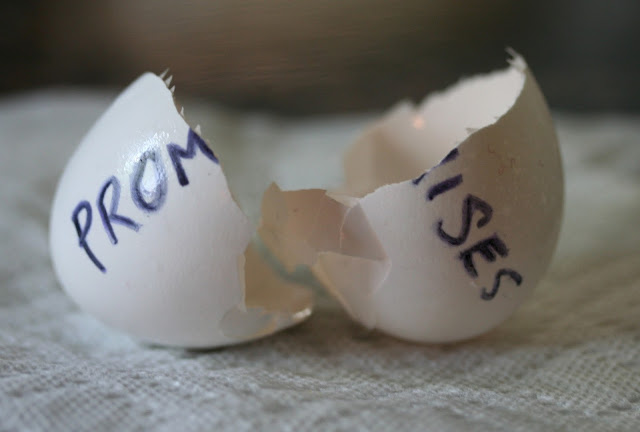 Imad Benmoussa is a shopkeeper. He Studied English Literature at Mohamed First University, Oujda. Writing articles in English is his passion.

Let’s talk about the donkey and clear up its enigma. My uncle once told me an Amazigh tale about a peasant and his son. Yes, you are reading it correctly–an Amazigh tale–not an amazing tale. Well, actually I don’t know if it’s a tale or a folktale, or whether it’s an amazing tale or not, but your opinions count!
A long time ago, there was a poor peasant living in the countryside; he had a tough life with his family. They worked day and night; most of their work was still done by hand; they depended entirely on agriculture for their livelihood. In the Amazigh family, the father was in charge and dominated the affairs of all the family members. The peasant used to tell his family members, “Happiness always comes after pain, and there is always sunshine after the rain.”
My uncle used to tell me the same, drawing a smile on his face and on mine, “After every storm the sun will smile and shine.”
The peasant had a donkey. Donkeys were ubiquitous and of great economic importance to peasants at that time. The donkey helped the peasant and his family in everyday chores, like carrying things on the homestead, such as firewood and water. Also, it provided a means of transportation for agricultural goods, humans, and trade goods. Donkeys were used for a great range of purposes by peasants; for them losing a donkey was like losing a fortune!
One night, during a family meeting, the peasant made a premature announcement and said, “It looks as if the next harvest will be even better. Next year I will sell the donkey and organize a big wedding for my son.” The peasant added, ”I hope I’m not just being optimistic, and all of you will support my decision.”
Two uncles interrupted him and wondered, “How will you live, work the land, and prosper without the help of your donkey?”
The peasant replied confidently and firmly, “I plan to sell more of the harvest next year in time and buy an ox and a mule. The decision is made.”
The son, so happy to experience the joy and excitement of marriage, started counting the days! His excitement increased with the passing of each day. Before the year ran out, many of his peers got married or at least got engaged, which mixed his excitement with nervous anticipation. The marriage feast was the big social gathering of the countryside.
When the harvest failed, it was often hard for the poor to afford things since the cost of living kept going up. Life got harder when there was a bad harvest. That year the harvest was not as good as the peasant expected it to be. “When life was like a tale, holding neither promise nor sale, the best laid plans of men often go away with a loud bray,” sadly my uncle said.
The poor son couldn’t undo what had already been done, for he was not good with words and became shy to bring up the subject directly at every family gathering. Therefore, to remind his father of the promise he made—these words would erupt from his tongue, “Let’s talk about the donkey!” The innocent phrase became later a prelude to every young man who wanted to get married and felt shy or embarrassed to speak. “You have to be patient, my son. Even at midnight there are people enjoying the sun.” I still don’t remember who said this-the peasant or my uncle!

The Secret of Overusing Motorbikes in Marrakech 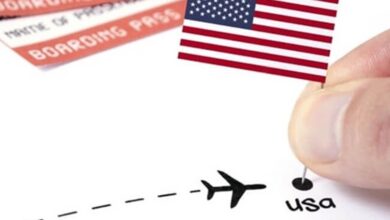 “Why Did You Come to America?”