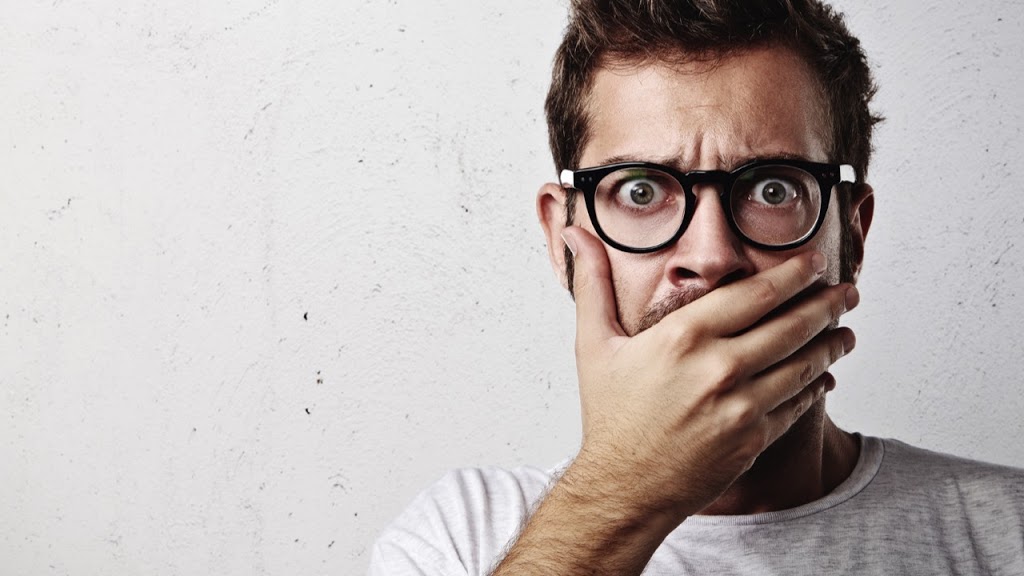 Love! A Shocking Word to most Families