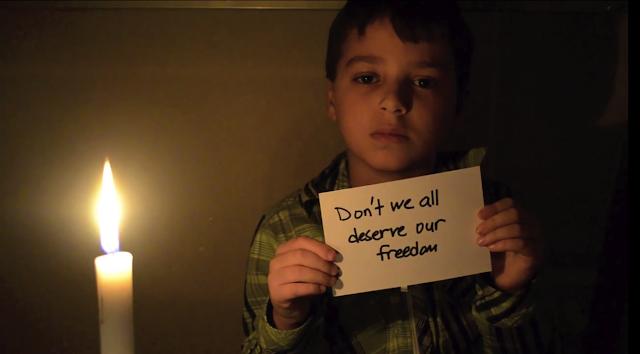 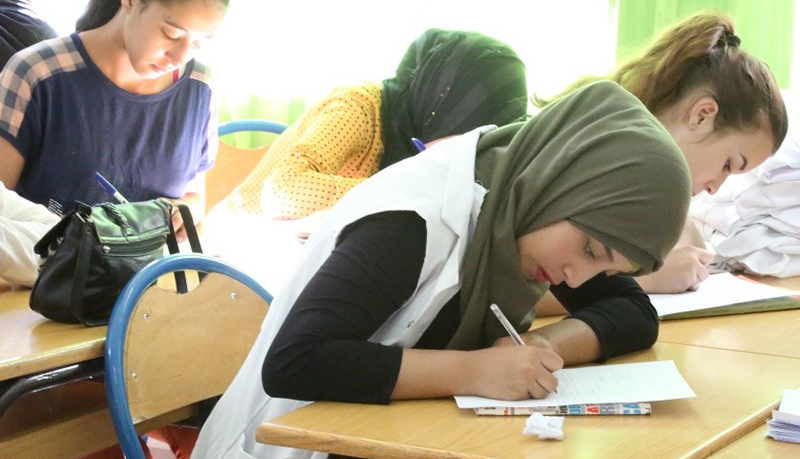 Education in Morocco: Reflections on Major Reforms and the Current State of Accountability