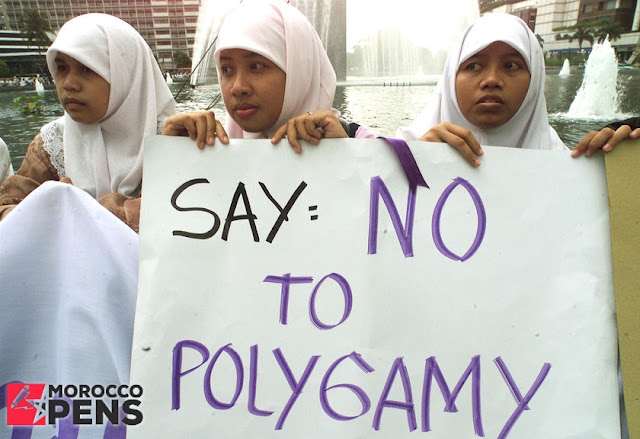 Makhou Yassine has got a master’s degree in Journalism,Communication, and Translation at  King Fahd Advanced School of Translation inTangier. He is currently a teacher-trainee at CRMEF Tangier.

The Muslim Woman and her HIJAB 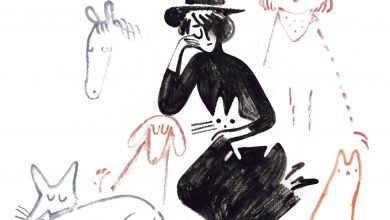 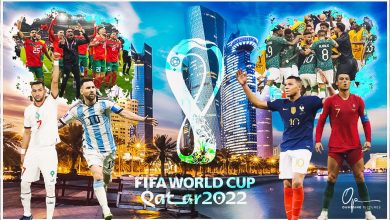