Facebook Twitter Pinterest WhatsApp Telegram Share via Email Print
Safi, Morocco
Out of the belief that there is no tool for development more effective than the empowerment of women”, on the 26th of January, “Without She, I will never be a He” organization in partnership and collaboration with Konrad Adenaur Stiftung Organization launched the 1st Edition of its kind in Morocco of [YOUNG WOMEN DIPLOMATS ACADEMY]. The academy brought together 20 outstanding young Moroccan women to learn more about Leadership, Public Speaking, Diplomacy, UN protocol as well as comparative politics to hone their skills in those areas, create a network and be able to be the change they want to see in their communities. According to Youssef Gherradi, the president of the “Without She, I will never be a He” organization, the selection process was really tough and very competitive especially since they have received 209 applications from all over Morocco. The organizing committee had to be rigorous in scrutinizing and selecting the participants which has been done successfully because the differences in backgrounds created an impeccable richness that contributed to creating an unbelievable harmony.

Straight after Mrs. Chabach’s speech, Mr. Youssef announced that the first training came to an end, and it was time to deliver the certificates of participation, but first, it was time for each of the organizers to give his or her final speech. The start was with Mr. Gherradi, the president of the “Without She, I will never be a He” organization who expressed his magnitude happiness, and pride for the great work done by his team and Mr. Andreas as well participants. The same note was shared by his partner Abir Ib, the representative of the KAS organization who was very appreciative of the efforts of everyone involved part to make the training a great success. She also invited participants to use what they learned into contributing to making a change in their communities and then yielded the floor to Mr. Marchetti who again expressed his gratitude for the participants’ engagement which exceeded his expectations. Indeed, the first training of the first edition of the “YOUNG WOMEN DIPLOMATS ACADEMY” was a huge success. 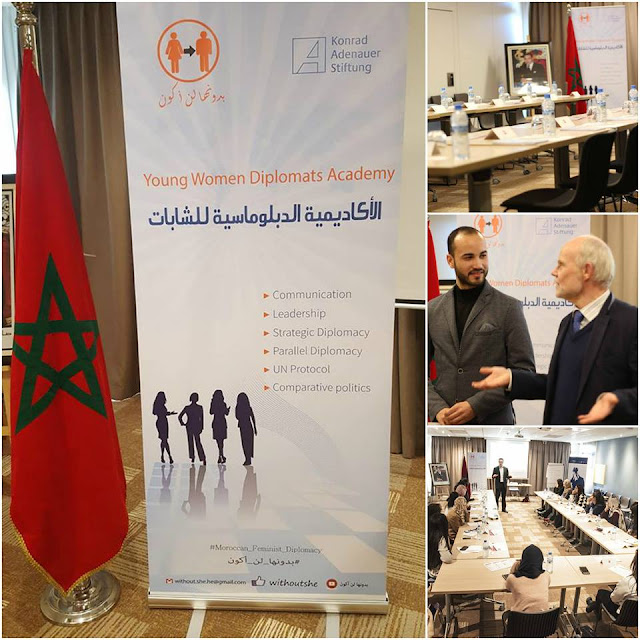 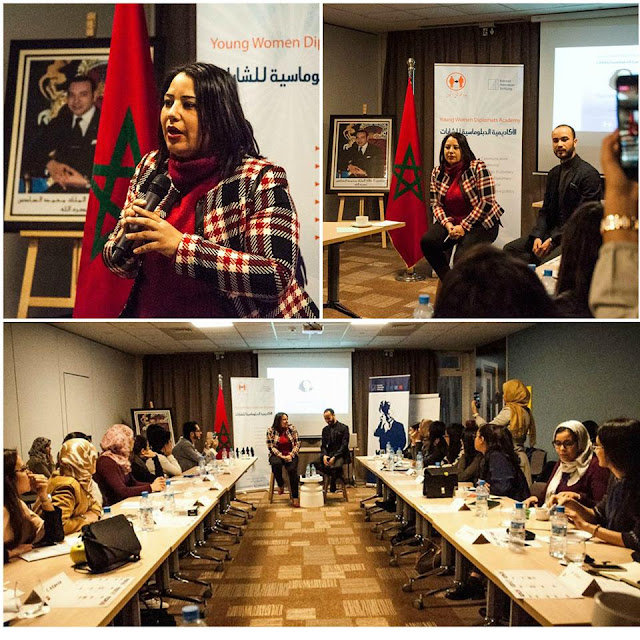 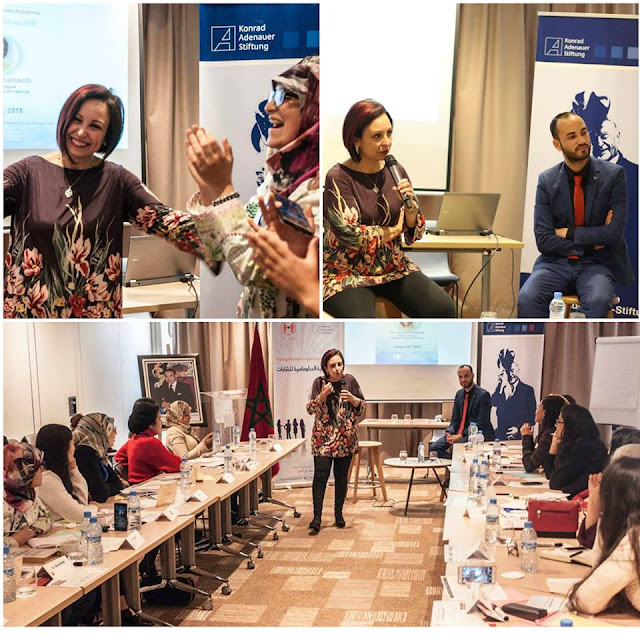 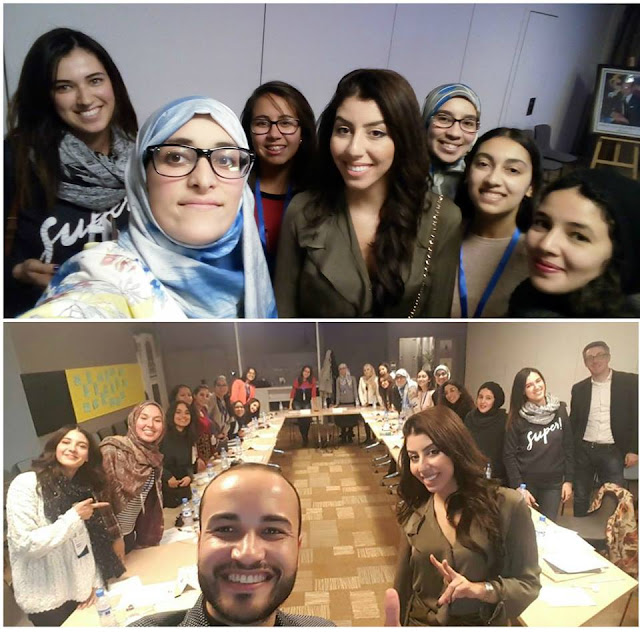 Tlaytmass Saou is twenty-two years old. She is a B.A Graduate of English studies with Linguistics as a major. She is a diplomat at Young Women Diplomats Academy and an Alumnus and Ambassador at Study of the United States Institute for Women’s Leadership. She is also an ambitious, dynamic, and committed young woman interested and invested in Creative Writing, Youth Empowerment, Translation and International Relations, and Diplomacy. Tlaytmass is also passionate about traveling, books, photography, SPOKEN WORD POETRY & Storytelling. 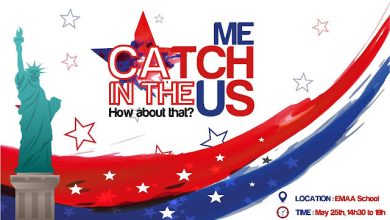 Catch Me in The U.S : The First of its kind in Agadir 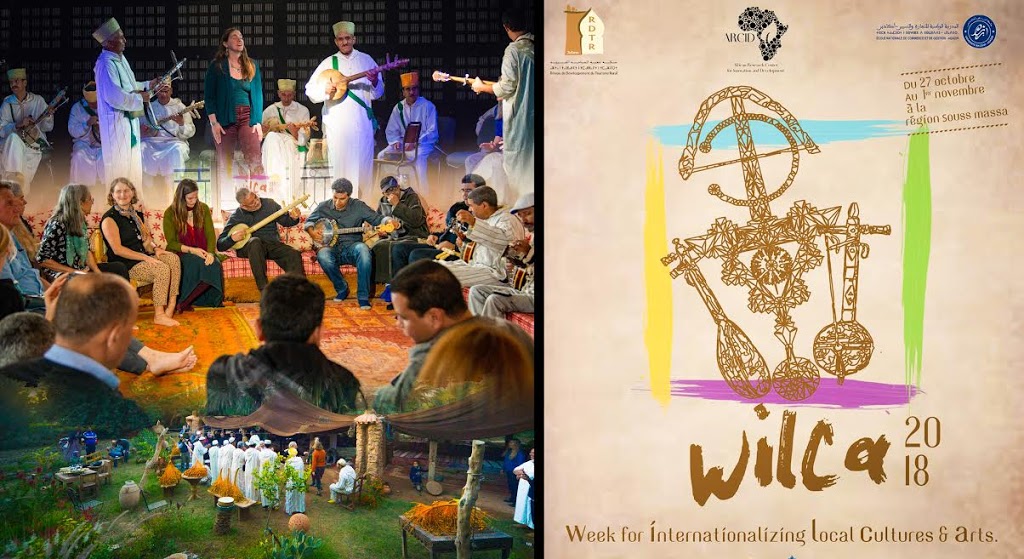 WILCA, a Crossroad of Internationalization of Cultures and Local Arts, in its First Edition in The Region of Souss Massa 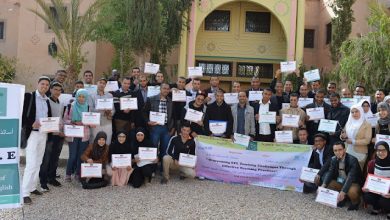