Aouzane El Houcine, or « Khali » as many port professionals and mechanics would call him, has been a prominent figure in the Agadir port in recent years.

The man started as a ship’s mechanics practitioner and now is one of the teachers and problem solvers of huge engine mechanics in the region. Mr.  Aouzane, like many of his peer inventors, has a personal workshop in Ait Melloul City, Kasbat Taher district, where he spends long hours turning his mechanic ideas into experiments. These thoughts and intensive personal efforts are converted into numerous projects serving social and professional market needs. His projects and prototypes have been widely recognized beyond the national territory to reach Europe and the Middle East.

During the spread of COVID-19, Mr. Aouzane didn’t miss the opportunity to give his share in serving his community as an immediate response to the government’s call for wearing masks in public. He made hundreds of masks that were distributed to local supermarket keepers, bakers, and others who are in daily contact with people. Not only this, but he also made a self-sterilization portal for administrations’ visitors, one of which is installed in the provincial building.  As the virus continues to spread in Morocco, Mr. Aouzane has continued to design new project prototypes to collaborate to the huge national campaign against the spread of the new Coronavirus.

Aouzane’s idea to fight COVID-19 is primarily based, according to him, on the statements of researchers who confirmed that the virus cannot resist a high degree of heat. This is the starting point of Mr. Aouzane’s further research and, later, transferring these thoughts into a formula for a respiratory device. The device would be in a COVID-19 unit near the patient’s bed. It will, in the first phase, provide the patient with warm oxygen starting from 20°C, and it will increase heating the air to more or less 40°C as necessary and follow the doctor’s prescription and the patient’s ability.

Aouzane further elaborates that his idea emerges from the fact that some places in Morocco get up to 44°C in summer and sometimes even more. That is, people can adjust to this level of heat. Therefore, the very device he is suggesting will include a heat control parameter which will adapt the heat based on the needs of the patient. This device is targeting patients who are on the first phase of infection, not those on advanced phases or those on ventilators, according to the source.

He also noted that it is common among medical experts that the virus first attacks “throat stave cells, trachea tubes and lungs, and then it duplicates in big amounts and therefore, targets other cells.” Subsequently, Aouzane believes that developing such a respiratory device shall provide patients, gradually, repeatedly and for a limited time with warm and hot oxygen as per their capacity. Mr. Aouzane assures that after doctors and specialists in the field study the idea of the device and upon their agreement of its efficacy, he assures that the device will have its own effective contribution in the fight against the virus. More importantly, the device, according to the source, will not be of high cost to equip all the hospitals in Morocco. Finally, the inventor aspires his device idea to be given care by Morocco Ministry of Health and its specialists and doctors.

This very situation we’re living in calls for more hands to cooperate and more initiatives to take place in order to overcome this hard time as a challenge, which is not new to Moroccans, king and people together, to build a better tomorrow after this crisis.

And for those willing to further discuss this with our guest, they will find his contact below.

Ayoub Kadi is a teacher of English and a senior sales consultant. He got his diploma in international commerce and a B.A in English linguistics from Ibn Zohr University, Agadir. His writings take the form of articles, poems, and memoirs. He is the president and founder of Morocco Pens. 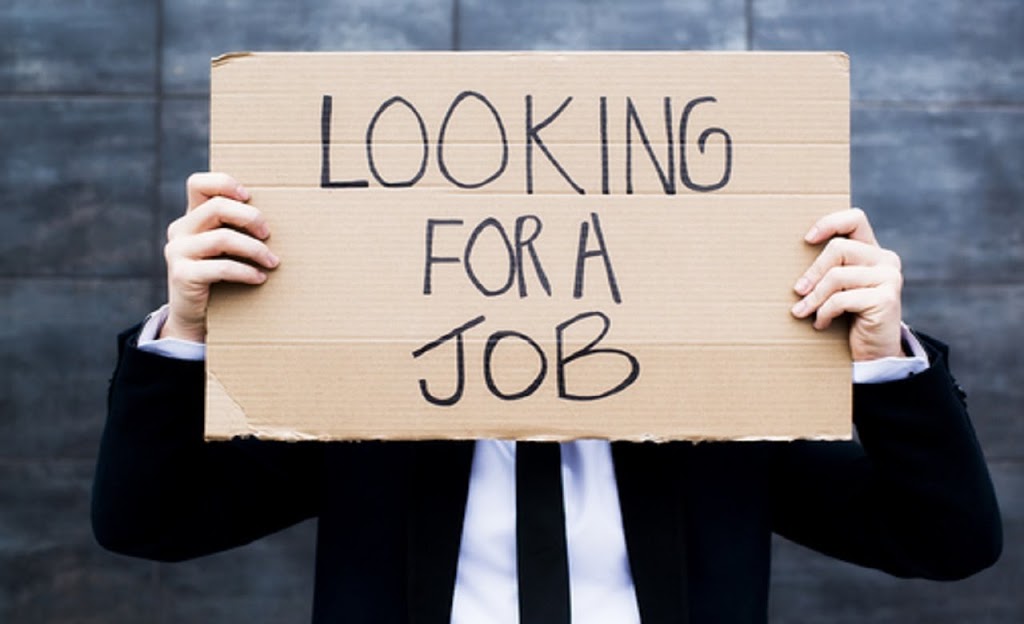 The graduates’ Prospects and the Contract Based Recruitments

Ayoub Kadi is a teacher of English and a senior sales consultant. He got his diploma in international commerce and a B.A in English linguistics from Ibn Zohr University, Agadir. His writings take the form of articles, poems, and memoirs. He is the president and founder of Morocco Pens.
By Ayoub Kadi
Recent Posts
Facebook Twitter WhatsApp Telegram
Back to top button
Close
About Ayoub Kadi

Ayoub Kadi is a teacher of English and a senior sales consultant. He got his diploma in international commerce and a B.A in English linguistics from Ibn Zohr University, Agadir. His writings take the form of articles, poems, and memoirs. He is the president and founder of Morocco Pens.
By Ayoub Kadi
Recent Posts
Close
Close
Log In