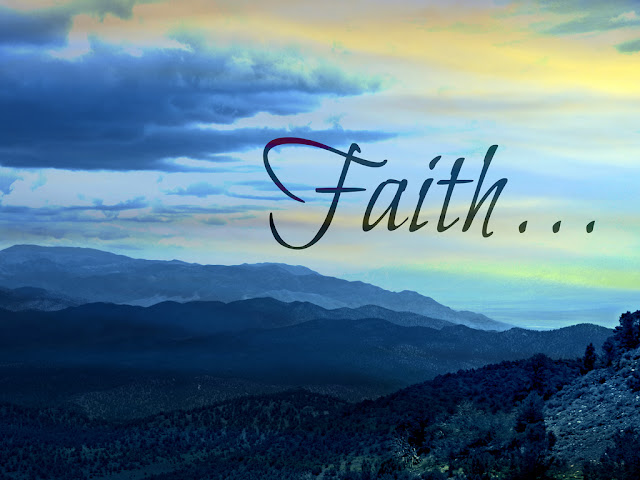 Abdelaziz Khourdifi has pulished two books in English, collections of short stories, namely “Snow in the Desert” and “Glory on the Edge”. He was a Fulbright scholar at Stetson University in Florida, where he taught Arabic and the Moroccan culture. Abdelaziz is  working now  as a high school teacher of English.

In a world full of violence and intolerance, crimes and terrorism, and wars, there arises a must to rethink and question our convictions, faiths, and beliefs to shed more light on the factors and causes leading to the rise of these phenomena. Dogmatism, undoubtedly, is a key concept to understand what is going on around in the world, where peace and love have turned into a very distant dream. There is a considerable worry about the future of humanity, especially when seeing and reading what some people post on social networks, where hatred and refusal of the other have been growing in a horrible way.
Religions or the way we interpret them based on immediate political interests have been partly, to a great extent, responsible for the spreading of violence since the dawn of mankind. The spiritual endeavor of religions, which is to enlighten peoples’ souls and make them transcend to embrace eternity and the immense love of the divine towards its creatures, has been exploited abominably by the temple’s guards who pretend to possess absolute truth and full understanding of the Divine’s words. This leads to a dogmatic view of the world, which divides it into sharp binary oppositions: belief/disbelief, evil/good, purity/profanity and so forth, which, in turn have resulted in creating warring entities.
These dichotomies contribute to fueling conflicts between people and nations and thus to breaking down communication. Dogmatism, hereby, can be seen as “one of the severest impediments to dialogue,” as Kwasi Wiredu put it. All sides inside their dogmatic fence lay claim to the truth without even bothering themselves with knowing what the other side has or how it thinks, which contributes to reinforcing rupture between these sides.
The denial of the other arises from what is called the dogmatic fence, which encloses thinking in a rigid and fanatic way of seeing what is beyond the fence; in other words, all that is inside the fence is true and unquestionable, and conversely all that is outside of the fence is false and fake and doesn’t deserve a mere look at it, which engenders all sorts of violence, racism, wars, ethnic cleansing and so on.
In this respect, not only does the dogmatic fence hinder its bearers from seeing and seeking truth, but it may cause conflicts within the same sect or religion; the best examples could be the bloody conflicts between Protestants and Catholics in the past and Shiite and Sunni now, where each sect considers the other wrong and rogue and thus calls for the exclusion of it, mostly from life. Radical secularists, on the other hand, call by one way or another, for the exclusion of religion from life, which they see as the cause of human disasters and as the firewood that burns our world; it can be claimed that they talk from within the same dogma as the radical religious do; all of them speak and look at the other from their fortified fences in which only those who resemble them aren’t a threat, and the rest, outside the fence are enemies and should be annihilated once the chance allows to do so.
What is the solution then? What can be done to break the walls of the dogmatic fence? How can a faith opens itself to embrace other faiths?
To ensure a peaceful co-existence, all parties should work on breaking their fence, which can be done gradually but effectively; by breaking brick by brick and then by removing each brick gently from the big wall, light and breeze of a better future shall come in from that hole dug in the big wall. This can be done by people who scarify a great amount of time thinking on behalf of humanity so peace can prevail and people can live in harmony and love.
Ultimately, I call you to a spiritual hymn after Muhyi al-Din ibn al-‘Arabi (1164-1240)
My heart has become capable of every form:
it is a pasture for gazelles and a convent for Christian monks,
and a temple for idols and the pilgrim’s Ka‘bah
and the tables of the Torah and the book of the Qur’an.
I follow the religion of Love: whatever way Love’s camels take,
that is my religion and my faith.

Why I do not Write in Another Language