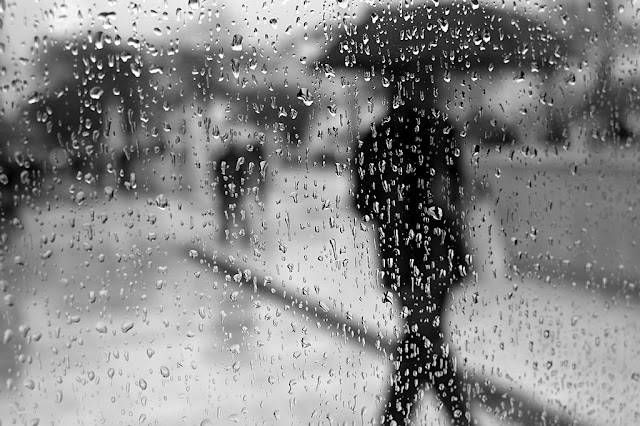 Nabil Moussaoui is a high school teacher of English. He is also a naturalist writer. He graduated from the university of Sultan Moulay Sliman in 2012, Beni Mellal. In 2014, he majored in TEFL and graduated from Ecole Normale, Rabat.

NOTE: The man the reader talked about is a childhood friend whom he hadn’t seen for more than 10 years. He finally had the chance at least to see him this year in his miserable and terrible state.

(After more than fifteen years of absence, I had finally the chance to see an old childhood friend.

I stood in the rain and kept watching him for a long time. As luck would have it, his body still kept some signals under the auspices of which my assumption was confirmed. He had been talking to some unseen spirits in a dark and cold corner, barely untouched by the freezing sleet that was slashing both ways like steely tomahawks. Half of his face was covered with his sleek and glossy hair, so wet and cold that it kept dripping right into his chest-bone. Sometimes he would laugh hysterically, moments during which he would wave his hands as if trying to untangle some perturbing cobweb.
No doubt he had seen me standing in the rain, reaching out for him, trying to blow dust off his mind and make him believe that the world around him was as real as death. I knew he couldn’t recall my name, nor could he spot my face. Yet, my silhouette must have appeared to him familiar; something he had always seen before–something he had knocked out more than twice with his dexterous limbs and knack in a cemetery. The period during which I stood and watched him, being nothing more than a black wet ball in the corner that was in the process of letting out atavist utterances, my past recollections were being punctuated by his savage chuckling. My feelings towards him were that of sorrow mixed with hope and love. I felt sorry for him because he had been the matter of which life was stuffed and upon whom he scavenged mercilessly that nothing remained of him but his beautiful hair. I felt, however, some hope regarding his chants and giggling–they were precisely the same as those of old times.
Every once in a while, he would stop his mysterious conversation with his unseen friends and have a look at me, or rather my silhouette. His right eye was blind, for he would make sure that the wet patch of hair that covered his left one was put aside so that he could have a clear look at my frame. Whenever he did this, he would giggle again, put the patch back, and resume his conversation while waving his hands at the cobweb that made it hard for him to chant. He was living in darkness cloaked in grey and slimy concrete.
There was a faint submission in his voice, mournful of character which gave me the impression he was an injured puppy yelping for mercy. There was no doubt his extremities had been numbed by cold, turned into frozen pieces of flesh that were drained of life. Terrible was his coughing, no wind was left in his lungs, nor could he help hoodwinking coughs that required a huge draught of air. How he could fool the law of life was something I couldn’t fathom.
I had to evacuate the scene.  The laws of life were hard to understand, and if anyone tried to infringe on them, the tolls would be heavy if not lethal. Bellicose was her frown upon the whole scene, for she feared something unprecedented would happened; more precisely, something against his rules. Hence, I had to leave and go back home with a broken heart and sorrowful spirit. I felt ashamed at my “puny being” and at the fact that instead of providing some help, I was reduced to the tinniest of all creatures by one single frown.  As I was walking back home, the sad utterances kept fading into the air until I couldn’t hear them anymore. 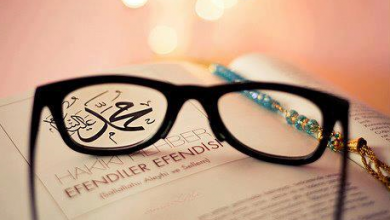 University Life through My Eyes