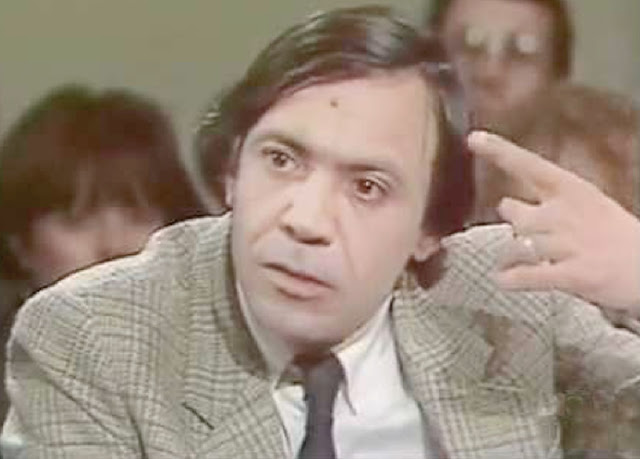 Omar Bihmidine is a high school teacher of English. He holds a BA from Ibn Zohr University, Agadir. His writings take the form of short stories, poems and articles, many of which have been published in Sous Pens magazine  and  ALC Oasis magazine in Agadir.
Sidi Ifni, Morocco
A distinguished Moroccan francophone novelist and poet of Amazigh descent, Mohamed Khair Eddine was born in Tafraout( 160 Kms south of Agadir) in 1941. Eager to give birth to a “linguistic guerrilla”poetics, Khair Eddine wrote “Poésie Toute”. He staunchly advocated his Amazigh culture. Along with Abdellatif Laâbi, he founded “Souffles” (Breaths) which is a magazine. Despaired of the regime of the king Hassan the second which he opposed, the novelist chose elf-exile in France in 1965. He returned to Morocco in 1979. Among his famous works are Agadir (1967), Moi l’aigre (1970), Le Déterreur (1973) and Légende et vie d’Agoun’chich, a posthumous novel.
There are also many Moroccan writers who have produced literary works in French. Among them are Driss Chrabi and Taher Ben Jelloun. Yet, what made Khair Eddine unique is that during his writing venture and his literary career, he defied key French literary figures and left a personal stamp on the French literature. Also, the poet challenged a number of originally French writers, poets, novelists and journalists to the intricacies and complexities of the French language. So bitten by the charm of France, Khair Eddine was considered by the French intelligentsia to be a caliber of the giant Rimbaud and Gustave Flaubert.
During his literary life, the novelist sought to come up with something new in the French literature which no one had ever produced and which would never exist. This was a dream. The poet had always pursued and realized at the end. Leading this challenging literary life, Khair Eddine was befriended by the French philosopher Jean Paul Sartre and Irish playwright, Samuel Beckett in addition to so many other key figures in the realm of contemporary French literature.
He was a literary rebel and revolutionary. He was also a perfectionist with a flair to play with the French language in weaving tales and vivid scenes. In other words, he identified himself with the French intelligentsia to the extent that they knew so well among their circle who Mohamed Khair Eddine really was.
“Khair-Eddine Mohamed is the greatest exponent of the French language alive today, ” Jean Paul Sartre said soon after reading Agadir, Khair Eddine’s novel.
“Khair-Eddine Mohamed is the future of French literature, ” Andre Malraux said.
“I admire this giant literary rebel, Khair Eddine, ” wrote Leopold Senghor, the poet who became President Of Senegal.
“One of the greatest Maghreban writers of French, giving his Amazigh culture its due importance, ” Ben Jelloune wrote.
“I write for Morocco – I want to give it a modern literature it can call its own and be proud of.” Mohamed Khair Eddine once wrote.
Seeking new original forms of expression in an attempt to revolutionize the French language, Khair Eddine has taken the French themselves by surprise when he defied their language and brought to life the language of Moliere. Unlike other Moroccan writers in French, Khair-Eddine faced a great, self-fulfilling challenge by using iconoclastic language and explosive images.
According to his brother Ahmed Khair Eddine, the poet served the French literature in a way that is more victorious than the French themselves. Khair Eddine’s writing style was more French than the French one itself.
Denied well-deserved recognition in Morocco because of his opposition to the regime, Khair-Eddine returned home after exile to die of cancer in Rabat in 1995. It is true he left this land, but he has simultaneously left behind a literary legacy of inestimable worth which only the greatest intellectuals of the world have so far identified. Unfortunately, the mass ignorance characterizing Morocco since Independence has done a grave disservice to the reincarnated Rimbaud, William Blake, and Mohamed Khair-Eddine.
A sign of Khair-Eddine’s victor is his coinage of several new French words. Among them is the adjective of ” sudique”, meaning southern. Even if the “sudique” does not exist in French dictionaries, Khair Eddine employed it in many of his poems to refer to his southern origins and southern wonders of the Moroccan land. Surprisingly, French critics were in a daze, not knowing what to call Khair-Eddine given the fact that all his literary productions were purely original, creative and unprecedented in the lore of the French literature.
Here is an excerpt taken from Mohamed Khair Eddine’s poem in dedication to his friend Samuel Beckett, an Irish playwright famous for ” Waiting for Godot.”

” To Samuel Beckett”
Nothing is clear but night in league against
lightning sand from now on which I chew and discover woman
by my proton-armed eyelids. Nothing is clear
but a red-ant night and its gridlock of fleas

“Will you Marry me?” 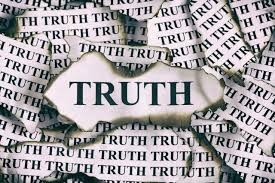 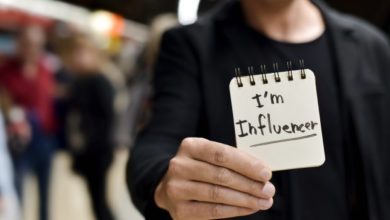